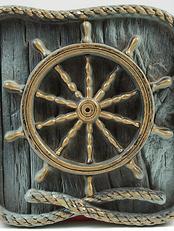 1
ABOUT US
Donald Miller
(1934-2012)
He owned  eight marinas over the last 45 years and was fully experienced in marina operation.
He was known as  THE KING OF THE TRAWLERS.
He began building trawlers in Taiwan in the late sixties.
Monica Miller
President
After her husband passed away in 2012, she became the President of Seaport Marina.
She brings her experience with boats and marinas from Argentina, her native country.
She will make sure you are satisfied with the services we provide. 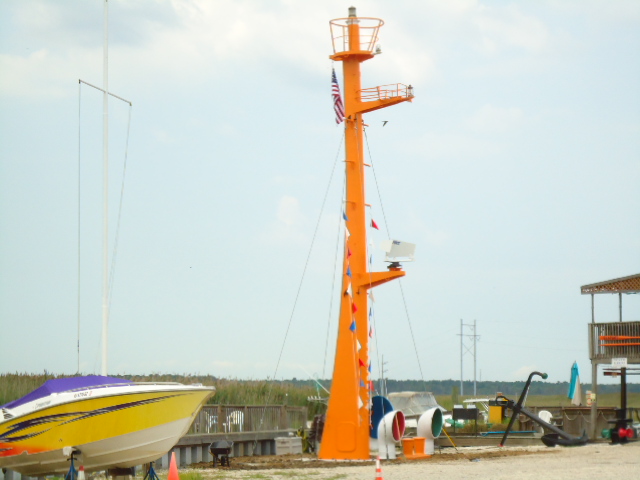 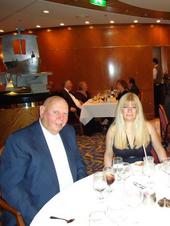